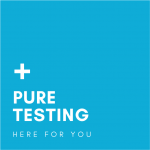 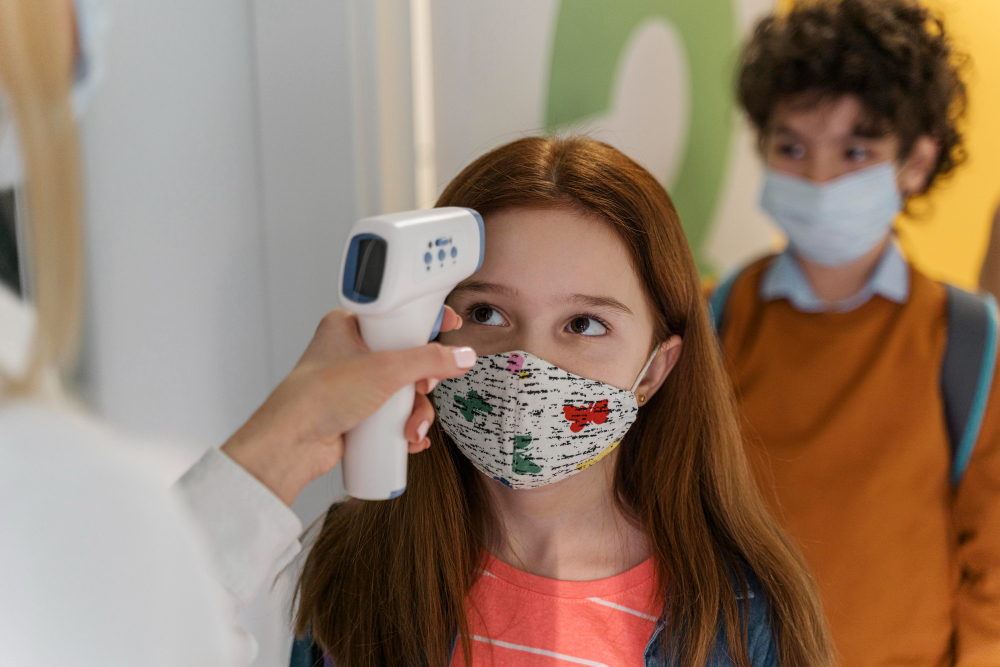 What’s The New Covid Omicron XE Variant and Should I Be Worried?

Although cases currently appear to be dropping, they are staying quite high in general. It wasn’t too long ago that we experienced some record numbers since the pandemic first began. According to experts, we are still experiencing high numbers of reported cases because Covid rules have relaxed and the Stealth variant, more commonly known as Omicron BA.2

However, that’s not all we have to contend with as there is a brand-new variant of Covid emerging and spreading among many, the Omicron XE. What do we know about this, and should we really be worried about it? That’s what we are going to discuss in the following post.

What is Omicron XE?

The newly discovered variant known as Omicron XE is a mixture of Omicron BA.2 and BA.1 and is more commonly referred to by experts as a recombinant variant. This means it is a combination of a number of different mutations that developed in the same person and then spread to others.

What Are the Known Symptoms of Omicron XE?

As with every new strain of virus or completely new viruses, one thing that is of great interest is the symptoms. What are the symptoms associated with Omicron XE then?

There are not distinctly different symptoms that have been noted so far, so it’s fair to assume that the symptoms of the XE variant could be the same as other Omicron strains, such as sore throats, sneezing and runny noses.

As is the case with the original strains, the main symptoms of the BA.2 variant include the potential loss of smell or taste, fatigue, fever and persistent cough. Other common symptoms include skin rash, headache, gastrointestinal issues and a runny nose.

It’s important to keep in mind when discussing symptoms that the NHS list of Covid symptoms has been updated:

How Quickly is Omicron XE Spreading?

According to tests conducted by the WHO, XE could be even more transmissible than other strains. In a previously published report, the WHO stated that early estimations suggest a community growth rate advantage for XE of 10% when compared to that of BA.2. These figures need to be confirmed further though.

XE will continue to be categorised with Omicron variants until there are considerable changes to the disease characteristic like its severity and its transmission.

The UKHSA suggested that in line with recently released data the XE variant had a growth rate that was at least 9.8% above that of BA.2. Again, it was stressed that it is too early to make any concrete conclusions.

Do We Need to Worry?

Although the record-high numbers of Covid-19 cases we are seeing as a result of the new variant are of concern, it is still way too early to conclude that it is more dangerous than any of the previous variants that have emerged.

The Chief Medical Advisor, Professor Susan Hopkins noted that recombinant variants, despite being new to the general public, are not a strange or even rare occurrence. Especially when there are several different variants circulating and as we know, several have emerged over the last two years. The thought is that like other variants, these new ones will die quickly.

Professor Hopkins shared the same thoughts on the fact that although the XE has shown a varied growth rate, it is difficult to say with any real certainty that it truly has any kind of growth rate advantage over previous variants. There is just not enough evidence available yet to make any conclusions about vaccine effectiveness against it, its severity or transmissibility.

So, if you are just hearing about the Omicron XE for the first time and are worried about it – the experts seem to suggest there is not much to be concerned about. At least not in comparison to Covid-19 in general. The best way to stay safe is and has been the same as it was in the beginning.

What’s The New Covid Omicron XE Variant and Should I Be Worried? 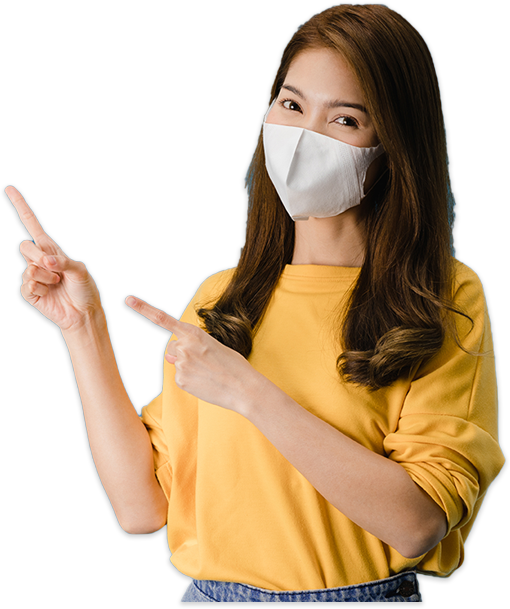 Menu
We use cookies to ensure that we give you the best experience on our website. If you continue to use this site we will assume that you are happy with it.OkPrivacy policy